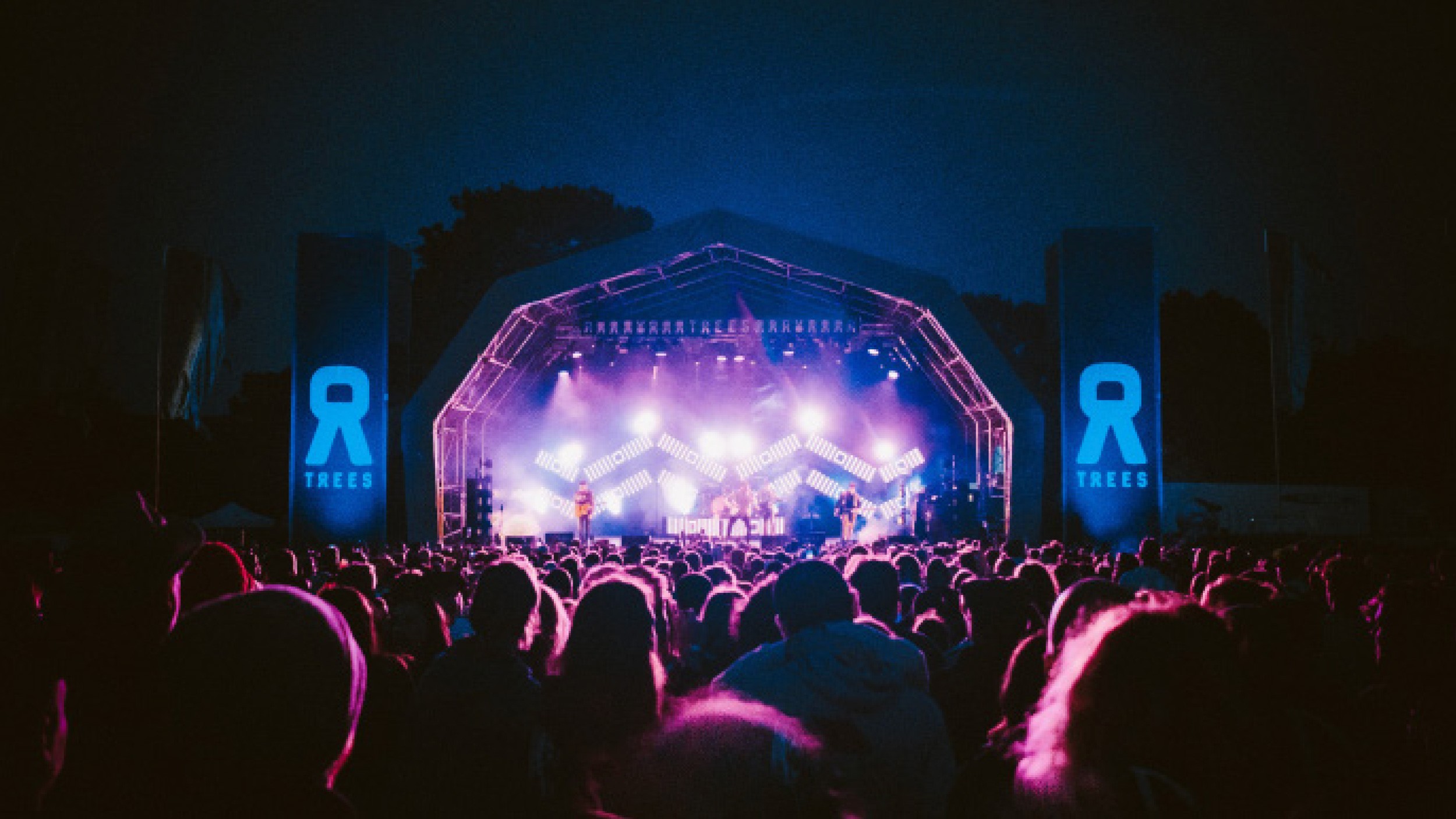 Brand evolution: How trees stays true to it's roots

2000trees is a music festival that has built a considerable reputation and following. Since its start in 2007, it has gone on to become a mainstay of the festival circuit. At the same time the 2000trees brand has remained closely connected to its audience and its core values.

The festival, normally held each July in Cheltenham, is small by comparison with bigger industry names, attracting around 15,000 people. Its character is celebratory and intimate, but also outwardly-directed, to wider concerns. 2000trees underpins its festival activities with environmental action, and has formed a tight bond with its followers.

Partisan has developed the 2000trees branding, enabling the festival to grow its identity without losing sight of its core values and character.

The connection 2000trees has with its followers has helped to drive our brand strategy. As a result, We’ve been able to create a more confident identity for the brand, reflecting how people relate to it, and the values that attracted them to it in the first place. 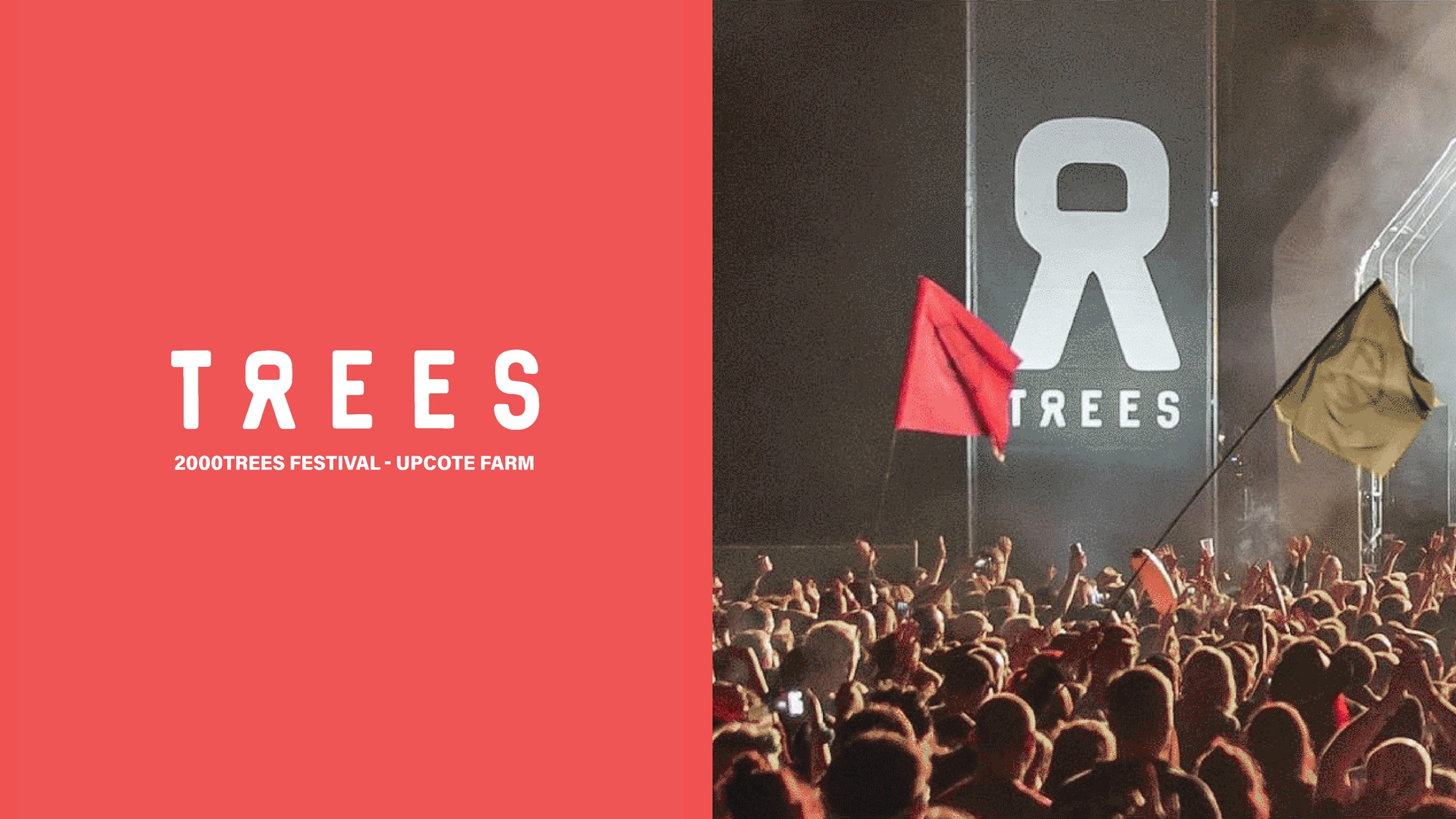 Why the Vernacular is Important
2000trees’ fans know it simply as Trees. This is now the name on the festival’s branding.

Knowing how to leverage a level of familiarity with a brand is a major aspect of enabling it to evolve from the inside out. To a certain extent, this is a form of organic brand growth, which comes from the strength of the link that the brand has been able to build with its audience. 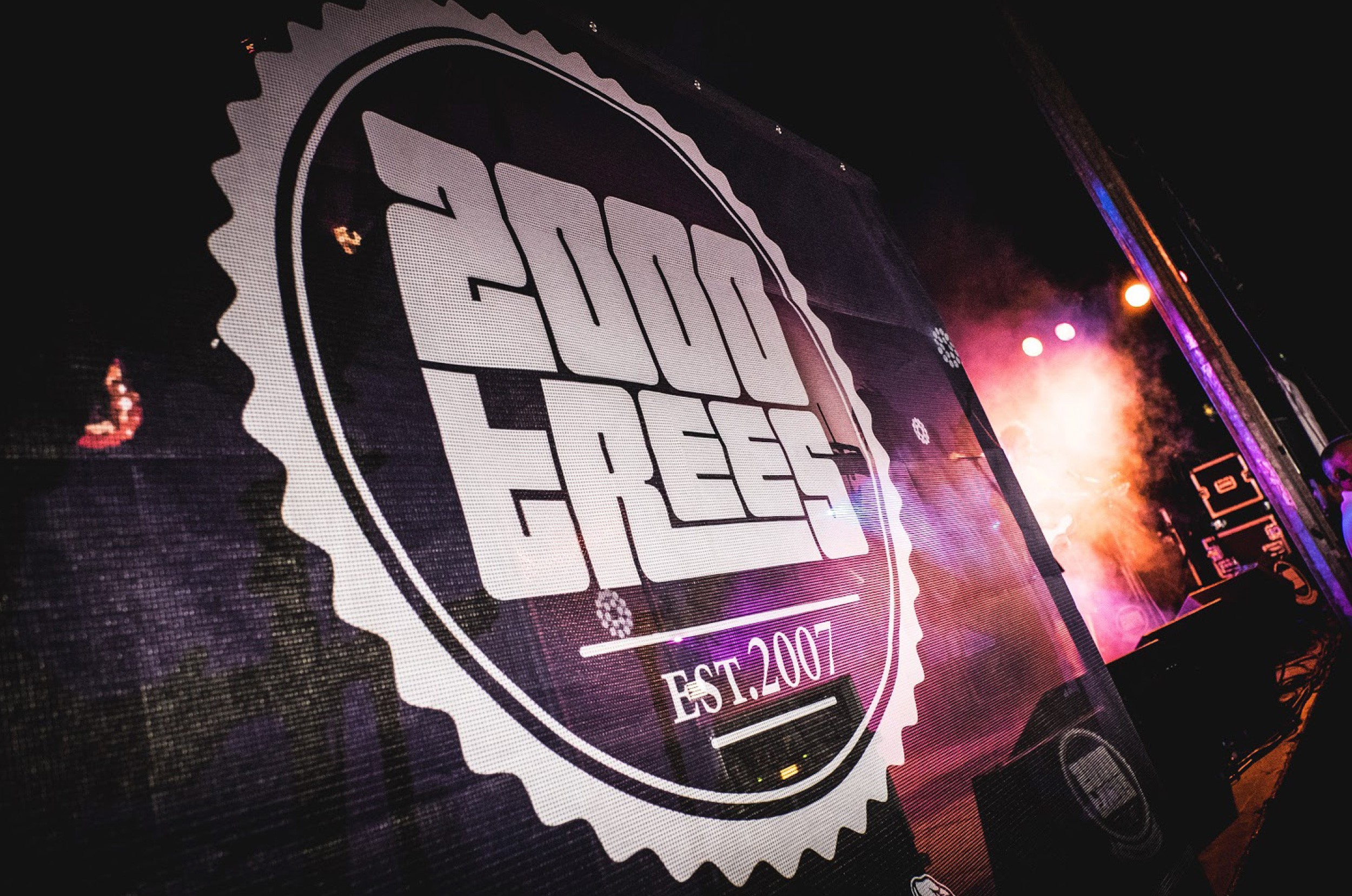 The expertise in the strategy comes from knowing how to harness this organic strength, and to embed it in the brand’s formal identity.

Our work with 2000trees is all about crystallising this type of brand evolution in the brand’s identity. 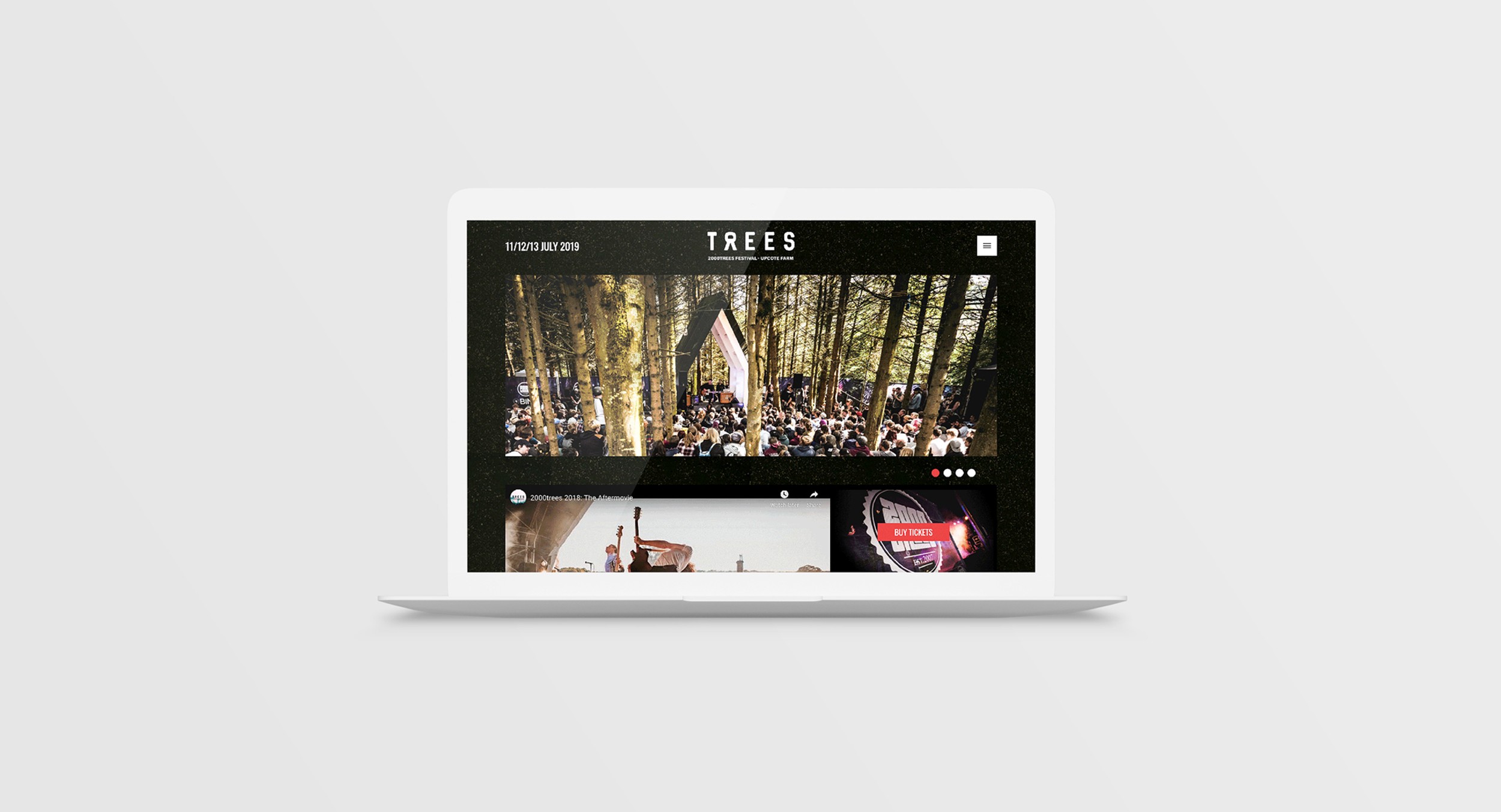 What drives it is a willingness to listen to audiences, and to incorporate different perspectives into a brand’s identity. At the same time, these multiple factors should still cohere into a logical whole.

The brand evolution of 2000trees has meant it has stayed current and closely connected with its followers. It remains a highly recognisable brand , but we’ve given it the space to grow. 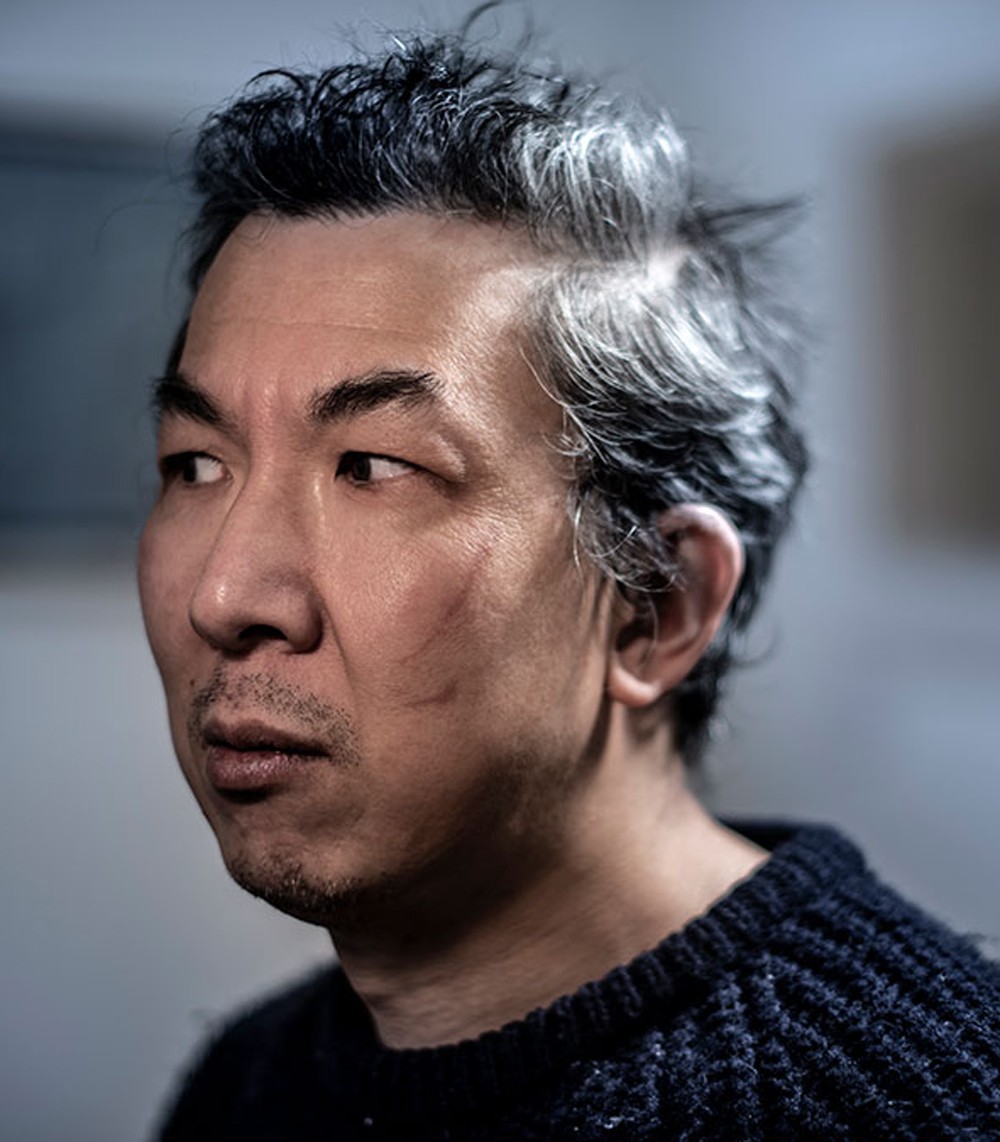 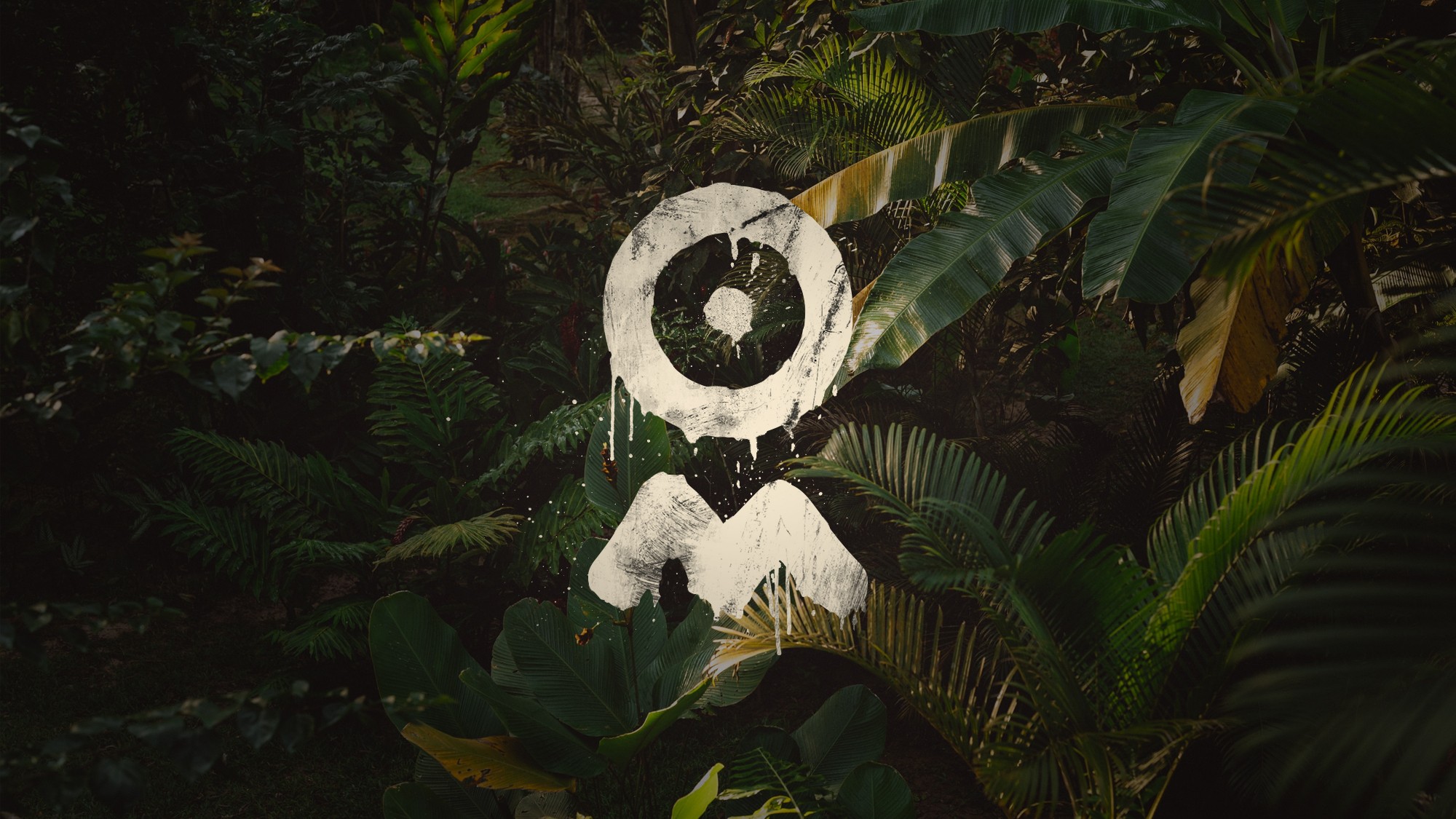 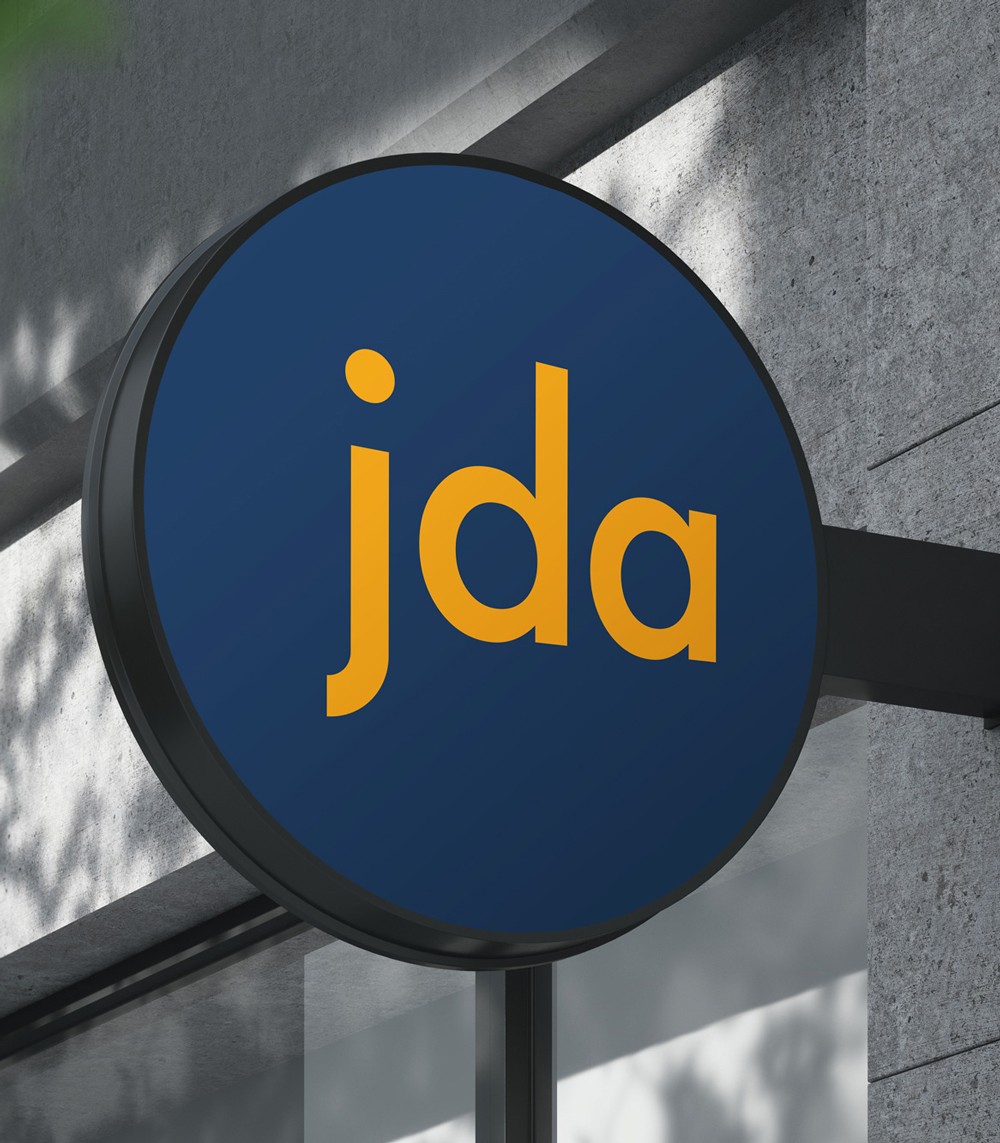